Tom Brace loved his childhood. Roald Dahl, Cluedo and one film in particular from 1985… Join Tom for a hilarious evening of 1.21 gigawatts of magic as he showcases his unique, incredible and totally pointless abilities in a show inspired by his past for all ages! 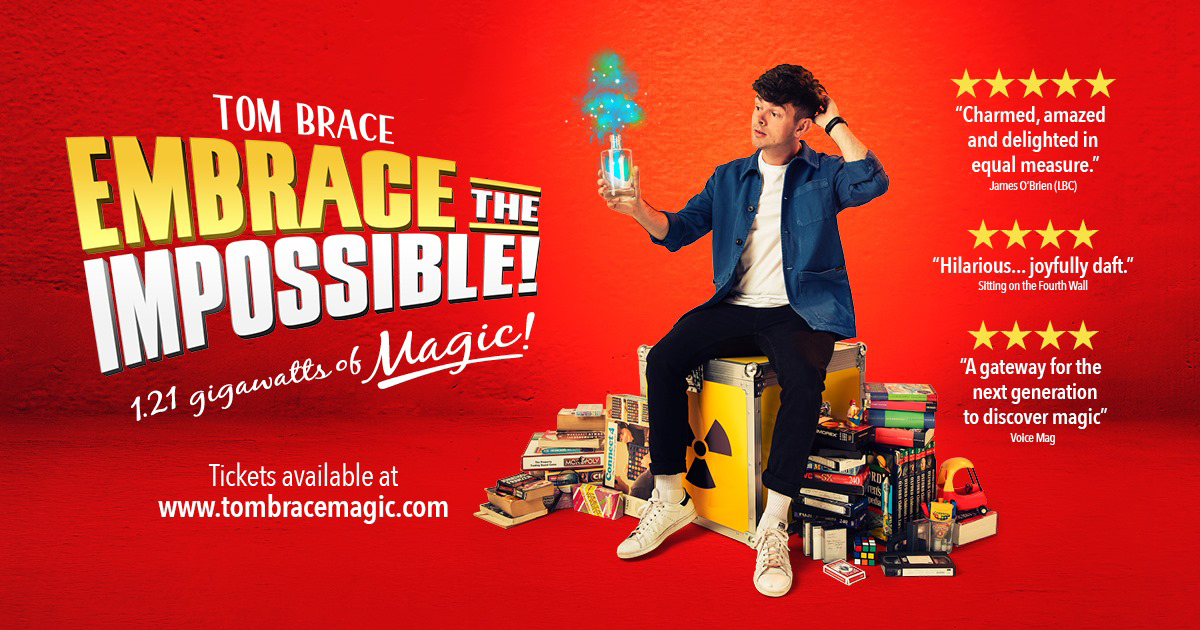 Featuring magic inspired by classic board games, internet crazes and all the day time television he watched. Get ready to expect the unexpected at an evening for the whole family.

Featuring Tom’s unique blend of comedy and magic, the show promises to have a little something for everybody.

”Go for the magic, stay for Tom’s charm and comedy”
Phoenix Remix

”Hilarious…joyfully daft…if you want to catch a magic show…this should be it!”
Sitting on the Fourth Wall 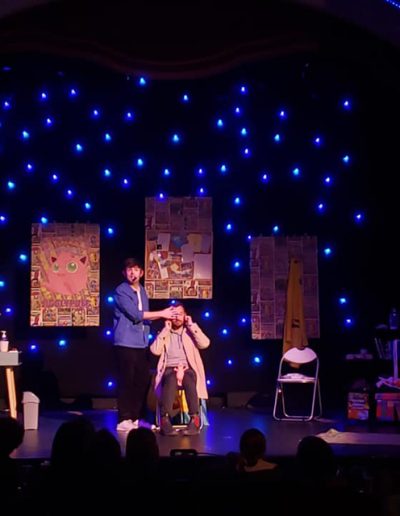 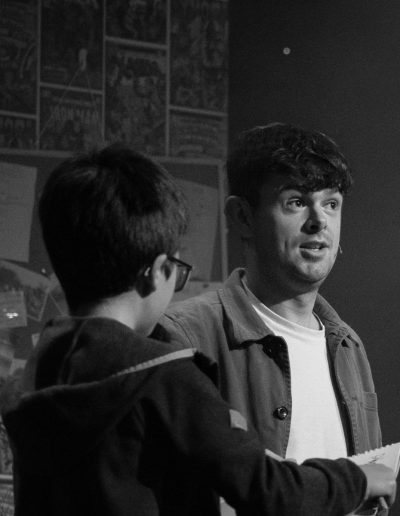 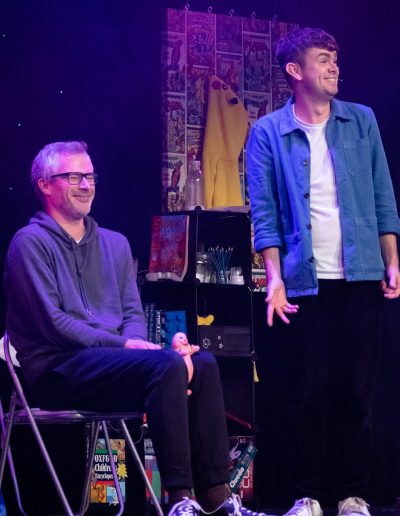 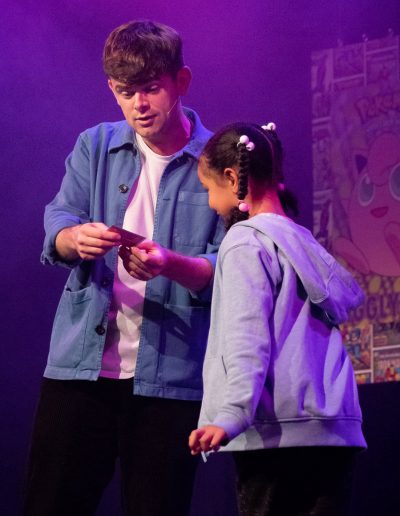 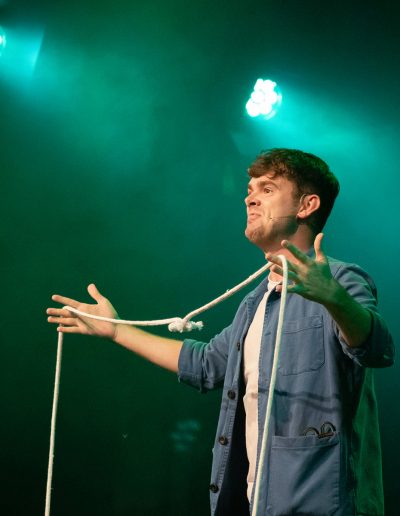 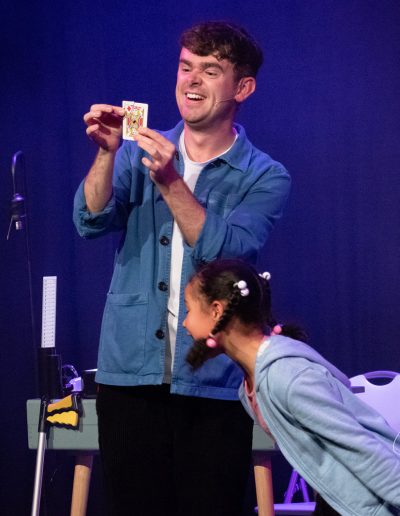