We are very excited to announce our new magic party packages hosted by The Play People Magician Tom Foolery!

We have two party packages: A one hour magic show performance or a two hour party including the magic show and magic themed tricks, games and activities, including an appearance from a giant rabbit!

Tom Brace Magic can also be hired for events and functions! 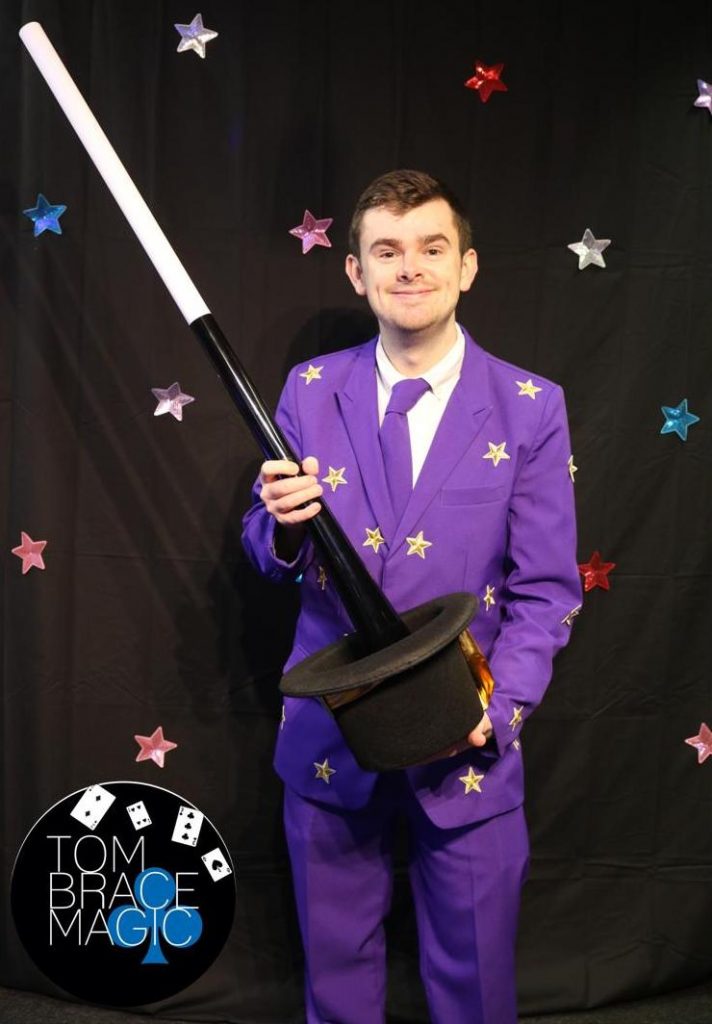